Welcome to Randolph Reads, a monthly blog where the Randolph community shares its love of reading! For our first post, Communication Studies Professor Jennifer Gauthier recommends The Book of Night Women, a 2009 novel by Booker-prize winner Marlon James. Check out her review: 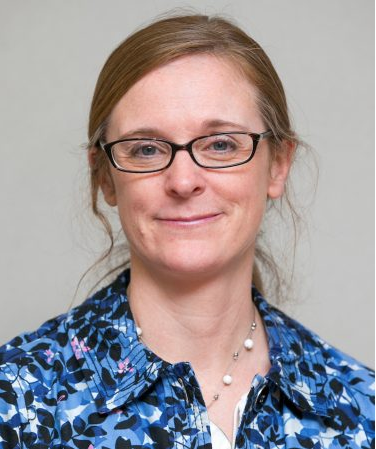 Be prepared: this is a powerful and often powerfully disturbing novel, but it is absolutely worth the time and energy! Set on a sugar plantation in Jamaica at the turn of the 19th century, the story centers on Lillith. Born into slavery, but with an uncanny sort of luck, Lillith survives unbelievable physical and emotional violence. Helping her to survive is the community of slaves on the plantation, especially the women, whose unbreakable spirit sustains her. The titular "Night Women" are seven women, all named after figures from Greek mythology, who are meeting to plan an uprising. Lillith's survival and almost unfathomable resilience drive the plot. She is a fascinating character - vulnerable, stubborn, strong, determined and resourceful.

It took me some effort to get into the book, as James tells the story from Lillith's point of view, in 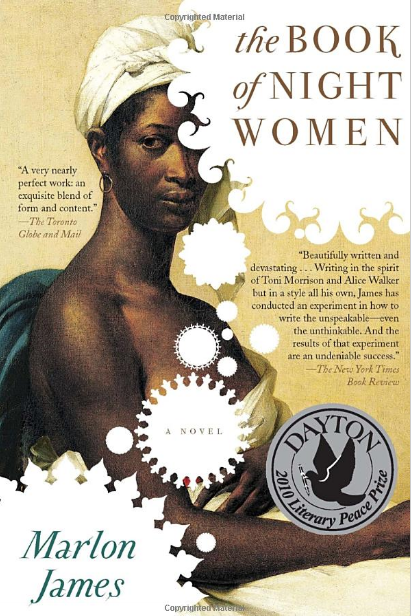 dialect. Thus, reading the book is like learning a new language, but once I learned it, I could not stop reading. As a white reader, I always felt a little confused; I had to really work to understand what was happening, but I think this is intentional on James's part. The reader has to be unsettled and constantly alert to the dehumanizing effects of colonization's unholy union with capitalism. Lillith's descriptions of the violence that she and other members of the slave community have to endure are vivid and horrifying. Often I was reminded of the passages in Yaa Gyasi's 2016 novel, Homegoing, that document the brutality of the Middle Passage. James chronicles myriad acts of violence in an almost matter-of-fact manner, suggesting that death is just another part of the slave's life. In one particular example, Lillith has been transferred to a neighboring plantation and is taken under the wing of the kitchen slave, Dulcimena. Dulcimena manages her hardships with laughter and song. Lillith is shocked, but comforted to finally have a companion. After a month, Dulcimena is flogged to death because of the Master's indiscretions with her. James writes her death in such a way that if you read too quickly you miss it: she simply lies down on the floor and never gets up. The Mistress steps over her to get breakfast.

James won the 2015 Man Booker Award for A Brief History of Seven Killings, which I also plan to read. If you like a strong female character and a story of survival despite all odds, Lillith and the Night Women will not disappoint. James presents an original take on a shameful moment in history, that deserves attention and invites reflection.

Lipscomb Library will soon have a copy available for checkout. In the meantime, you can order The Book of Night Women through interlibrary loan.

Enter your e-mail address to receive notifications of new posts by e-mail.