Check out the recommended reading, viewing, and listening on the guide in preparation for Earth Day 2021!
This guide was curated by members of the Randolph College Sustainability Council. To learn more about sustainability at Randolph, visit www.randolphcollege.edu/sustainability/

Sustainability in Our Community

"Brown Girl Green is a podcast and media series created by Kristy Drutman. She interviews environmental leaders and advocates about diversity and inclusion as well as creative solutions for coping with the climate crisis."
Listen: browngirlgreen.org/podcast

"Mothers Of Invention is a podcast on feminist climate change solutions from (mostly) women around the world."
Listen: mothersofinvention.online

"Every week on Outrage + Optimism, we explore the challenges, frustrations and genuine outrage we need to face this (climate) crisis, and we explore the real changes already happening that offer the stubborn optimism we need to play our part in building a thriving new economy and world."
Listen: globaloptimism.com/podcasts/

"Our Food Fight podcast explores the major challenges facing the food system and the innovations and entrepreneurs looking to solve them."
Listen: eitfood.eu/podcast

Search by species, state, or county in this database maintained by the U.S. Fish and Wildlife Service
Website: www.fws.gov/endangered/

"Every observation can contribute to biodiversity science, from the rarest butterfly to the most common backyard weed. We share your findings with scientific data repositories like the Global Biodiversity Information Facility to help scientists find and use your data. All you have to do is observe."
Website: inaturalist.org

"SHARE Greater Lynchburg is a community engagement conduit offering simple ways for neighbors, nonprofits and businesses to come together and strengthen our local community."
Website: sharegreaterlynchburg.org/

Want to share a recommendation for a good Earth Day related book, podcast, movie, show, or website? Use this form: https://forms.gle/WRcqdo45Zzvf8JJT6

All of the books in this list are available in Lipscomb Library. 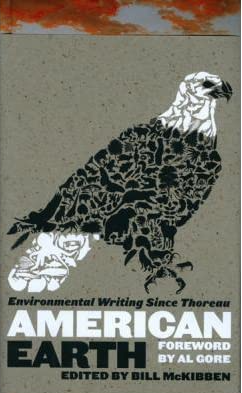 Edited by Bill McKinnon
"As America and the world grapple with the consequences of global environmental change, writer and activist Bill McKibben  gathers the best and most significant American environmental writing from the last two centuries."

A Walk in the Woods: Rediscovering America on the Appalachian Trail 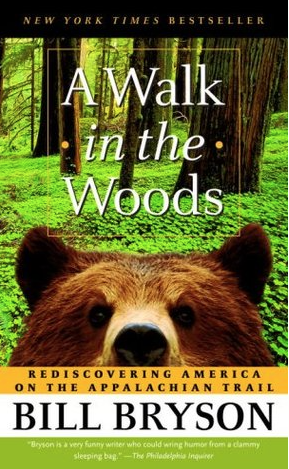 by Bill Bryson
"The AT offers an astonishing landscape of silent forests and sparkling lakes—and to a writer with the comic genius of Bill Bryson, it also provides endless opportunities to witness the majestic silliness of his fellow human beings." 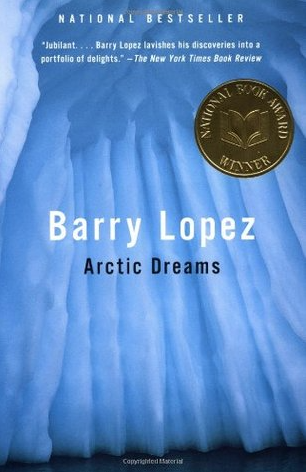 by Barry Lopez
"This bestselling, groundbreaking exploration of the Far North is a classic of natural history, anthropology, and travel writing."

Cradle to Cradle: Remaking the Way We Make Things 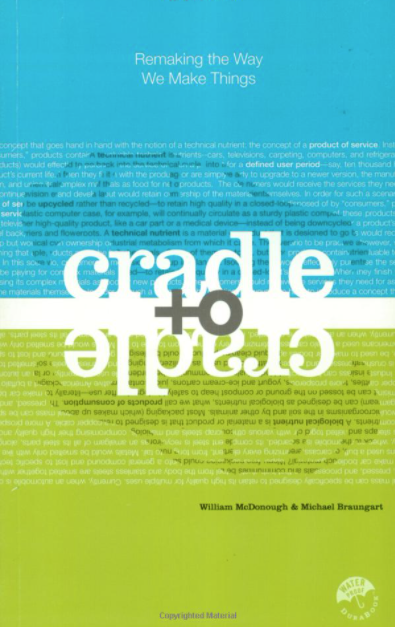 by William McDonough & Michael Braungart
"Why not challenge the belief that human industry must damage the natural world?" 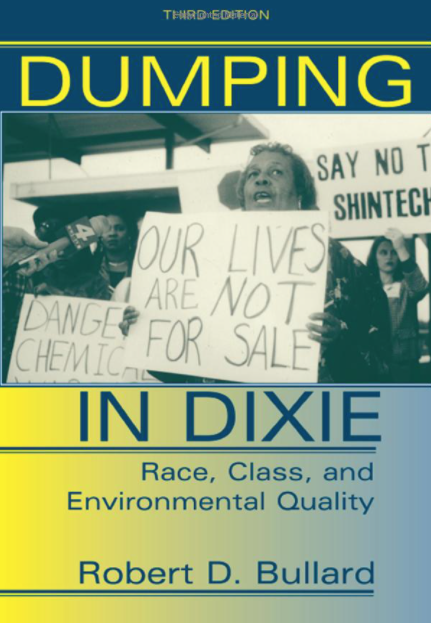 "Starting with the premise that all Americans have a basic right to live in a healthy environment, Dumping in Dixie chronicles the efforts of five African American communities, empowered by the civil rights movement, to link environmentalism with issues of social justice." 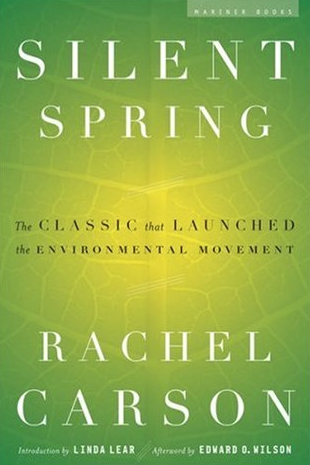 by Rachel Carson
"Carson’s passionate concern for the future of our planet reverberated powerfully throughout the world, and her eloquent book was instrumental in launching the environmental movement. It is without question one of the landmark books of the twentieth century." 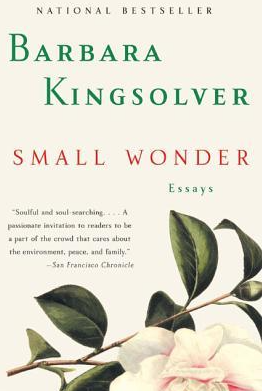 by Barbara Kingsolver
"Whether she is contemplating the Grand Canyon, her vegetable garden, motherhood, genetic engineering, or the future of a nation founded on the best of all human impulses, these essays are grounded in the author's belief that our largest problems have grown from the earth's remotest corners as well as our own backyards, and that answers may lie in both those places."

The Ripple Effect: The Fate of Freshwater in the Twenty-First Century 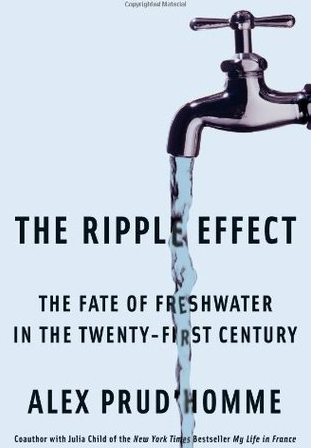 by Alex Prud'homme
"Alex Prud'homme's remarkable work of investigative journalism shows how fresh water is the pressing global issue of the twenty-first century."

The World without Us 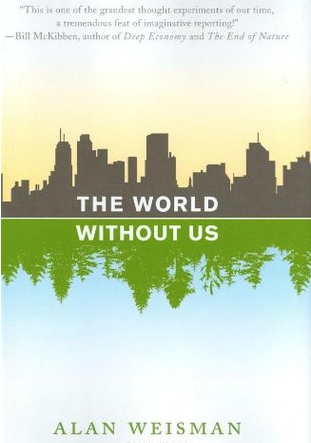 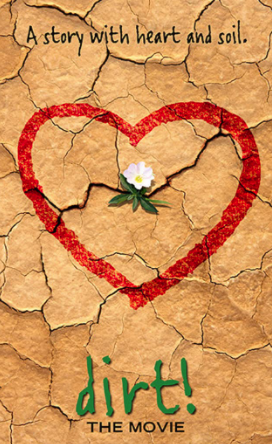 "Dirt! The Movie–narrated by Jamie Lee Curtis–brings to life the environmental, economic, social and political impact that the soil has." 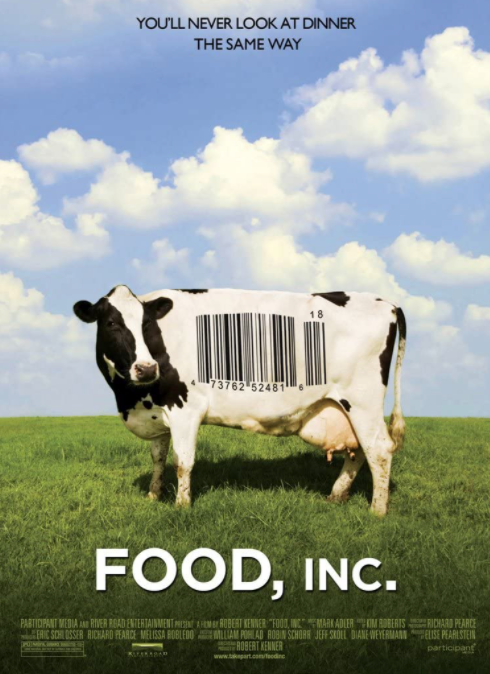 "... Food, Inc. reveals surprising—and often shocking truths—about what we eat, how it's produced, who we have become as a nation and where we are going from here." 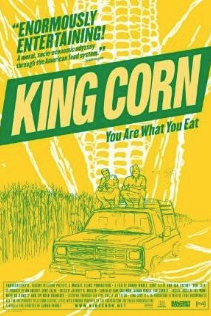 "King Corn is a feature documentary about two friends, one acre of corn, and the subsidized crop that drives our fast-food nation." 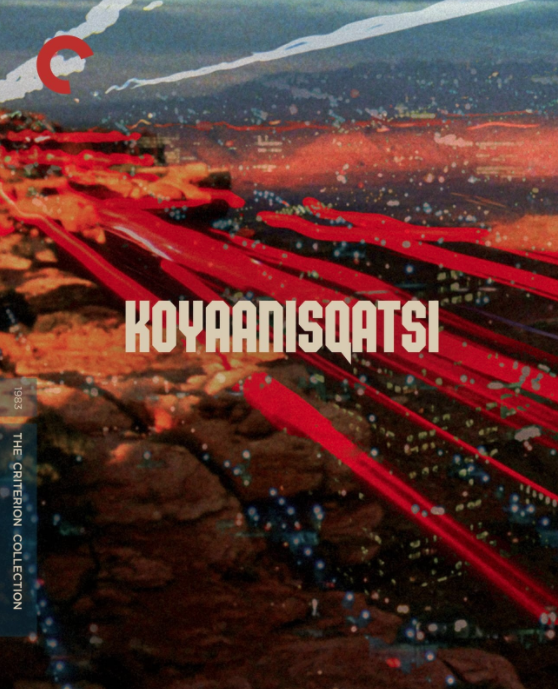 "Created between 1975 and 1982, the film is an apocalyptic vision of the collision of two different worlds -- urban life and technology versus the environment." 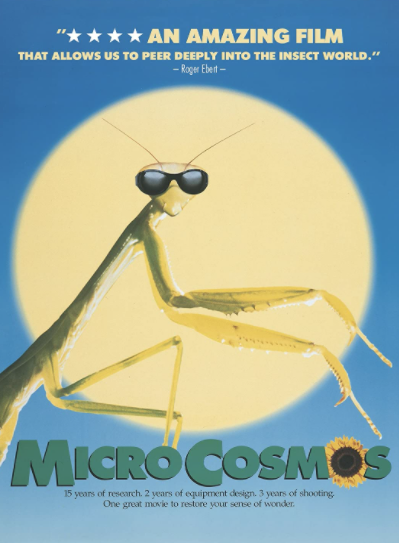 "It may appear tiny to the human eye, but there is no denying that the insect kingdom -- as captured by the filmmakers behind this documentary -- is as dramatic, action-packed and beautiful as any other." 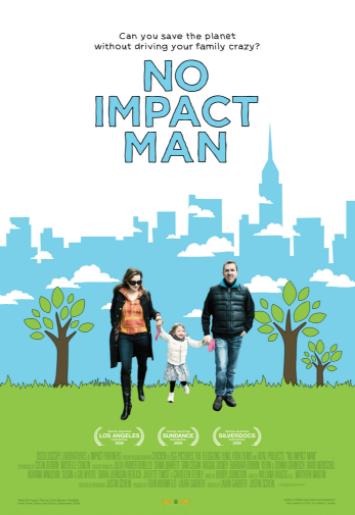 "No Impact Man presents an intimate emotional portrait of a couple struggling through a severe and protracted change in their way of life....no trash, no electricity, no cars, no toilet paper, no TV, and no buying anything new for an entire year." 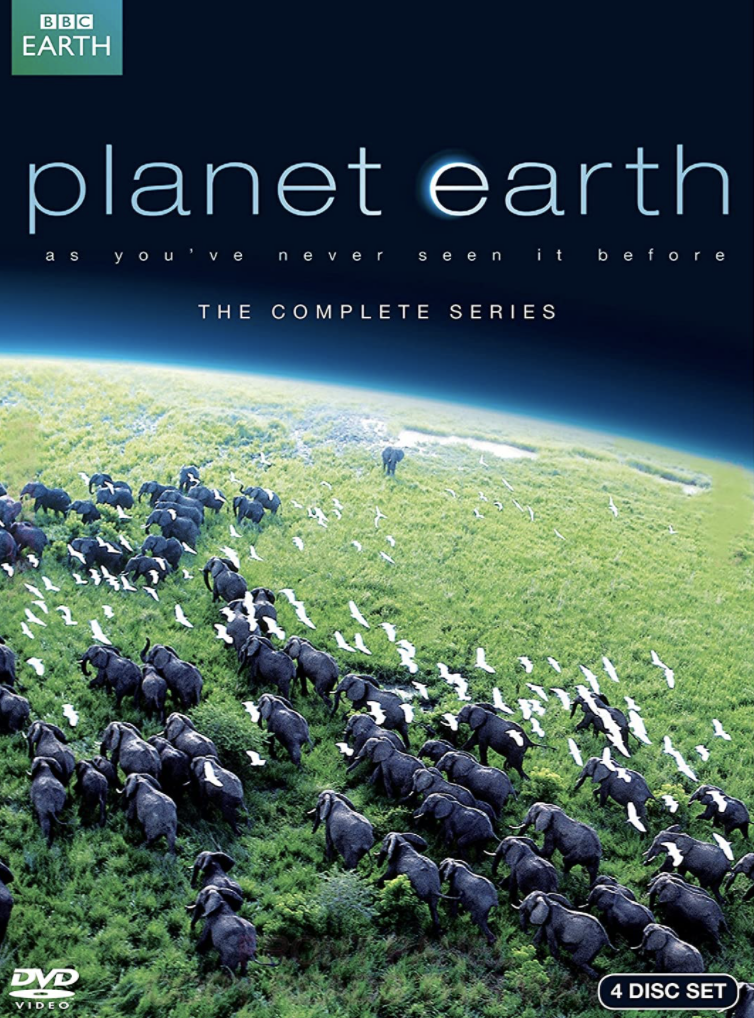 "From the highest mountains to the deepest rivers, this blockbuster series takes you on an unforgettable journey through the daily struggle for survival in Earth's most extreme habitats." 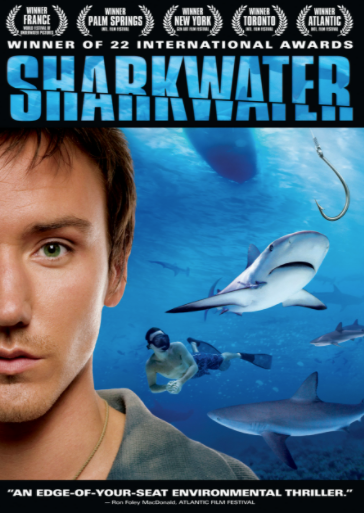 "...Sharkwater takes you into the most shark rich waters of the world, exposing the exploitation and corruption surrounding the world’s shark populations in the marine reserves of Cocos Island, Costa Rica and the Galapagos Islands, Ecuador."