Lininger Collection in the Browsing Room

The Linininger Children's Literature Collection is located on the 5th floor of the Lipscomb Library in the Browsing Room. 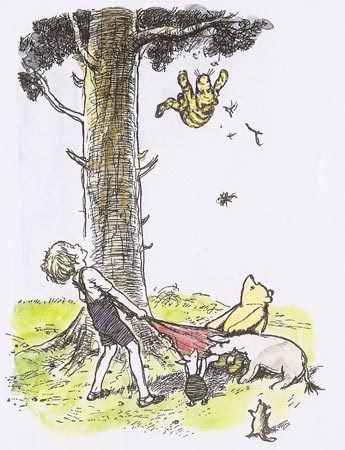 Materials in Lipscomb Library's special collections cannot be checked out, but members of the Randolph community and visitors to campus can access them by appointment. To schedule a visit or consultation, contact the library.

Items from the Lininger Children's Literature collection were donated to the Lipscomb Library by Fred and Nancy Kirkpatrick Lininger, R-MWC class of 1938.

Lininger spent more than four decades of her life building a collection of more than 2,400 volumes of children's literature, simply because she wanted her children to grow up surrounded by books.  Primarily focusing on 20th-century publications, Lininger collected first editions of every Newberry Medal winner and all but six Caldecott Medal winners between 1922 and the early 1990's, in addition to many rare editions dating to the late 1800's.

As well as providing a rich resource for anyone pursuing children's literary studies, the titles in this collection provide a look at the cultural evolution of storytelling and illustration techniques during last century.

A few favorite titles from this collection include:

Other Items in the Browsing Room

Miniature books from the collection of Virginia Templeton White 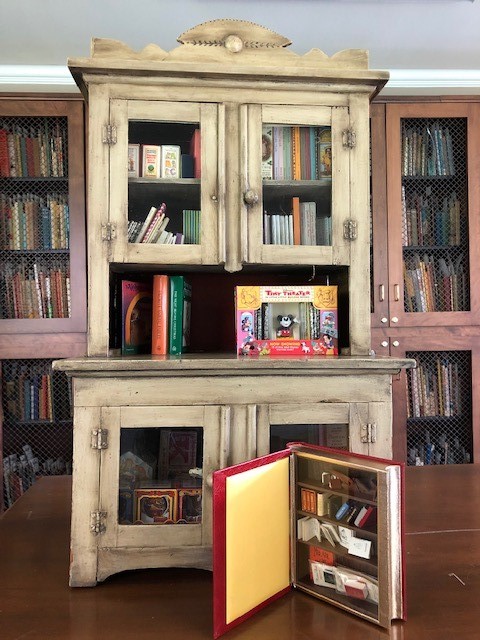 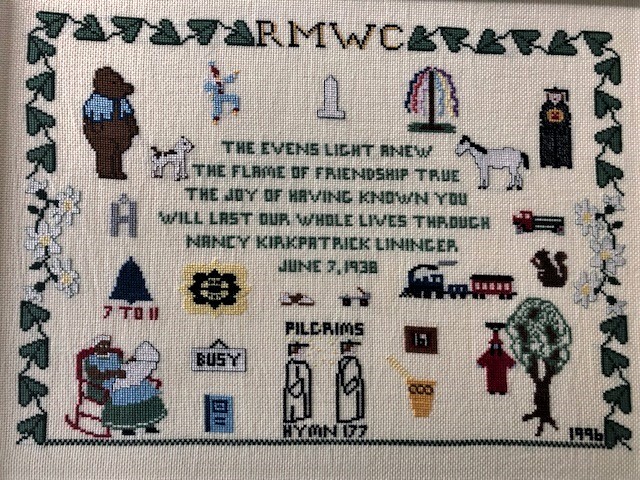